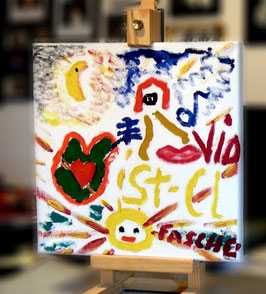 Horst Fascher (Star-Club founder) produced his only oil painting so far in 2013.

A friend had encourage him to do so. Jörg Immendorff, the world-famous painter.

The painting also includes a short video with Horst Fascher, that shows him making the work.

The video is provided on an USB-Stick. 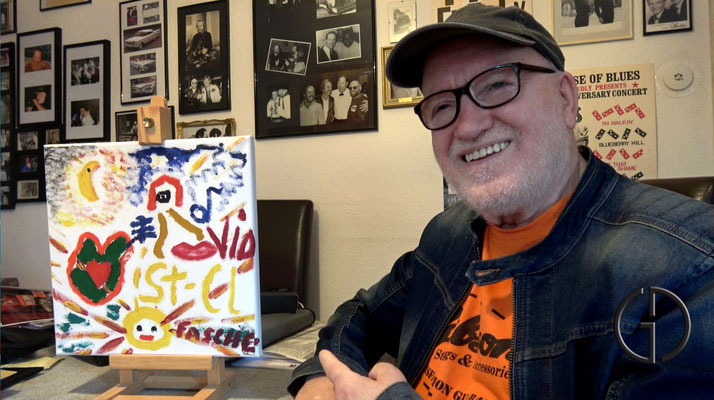 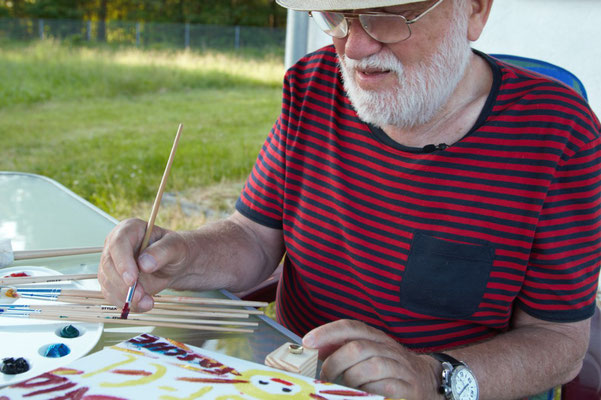 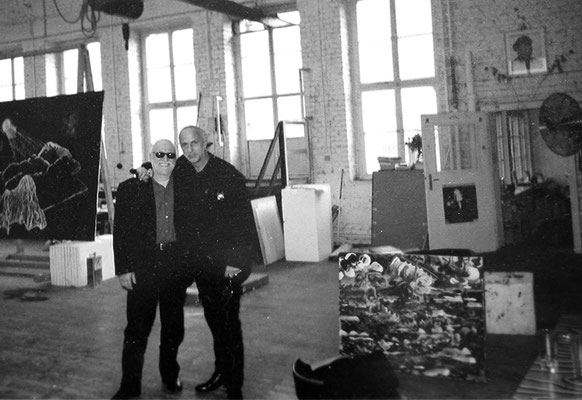 "Recording with the B" (Digital Painting by Horst Fascher)

Horst Fascher got the idea for this work, in memory of his recordings with the Beatles (at the Star-Club, Hamburg / Germany). With him as the lead singer. Later, the song also was released on LP. And even entered the official US Charts in 1977.

Song: Hallelujah I love her so

Album: The Beatles Live! At The Star-Club 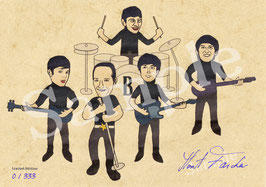 "Recording with the B" (Digital Painting by Horst Fascher) - A3

Including Certificate of Authenticity on the backside.

"Recording with the B" (Digital Painting by Horst Fascher) - A4

Including Certificate of Authenticity on the backside.

The Star-Club founder tells his story

With the opening of the Star-Club, on April 13th, 1962 at Number 39, „Grosse Freiheit“, Hamburg / Germany, one of the most important epochs in pop history began. The Beatles, Chuck Berry, Jerry Lee Lewis, Bill Haley, Little Richard, Ray Charles, Cream, Small Faces, Ozzy Osbourne and many more performed here. The superstars of the rock scene streamed in and out of the Star-Club, in the red-light district of „St. Pauli“. The man who made this possible was Horst Fascher. A Hamburg native, born in 1936 near the port, who came closer to the superstars than almost any other in Germany. He combined cultural and pop history in one life: Refugee child, tearaway, world-class boxer, Beatles forerunner, Star-Club founder, prison inmate, Vietnam volunteer, music promoter, self-made man, and chronicler of an era, that hasn't been told like this before. Relentlessly open and without pretensions, Horst Fascher reports about the excesses of life behind the scenes. His bizarre and touching memories take the reader back to those wild, golden times of Rock'n´Roll. This is the English translation of the German-language Best-Seller from 2006. With many additions, especially for the years 2006 to 2020.

Availabe at Amazon.com and other English Language Platforms.

Not available in Germany, Austria, Switzerland.